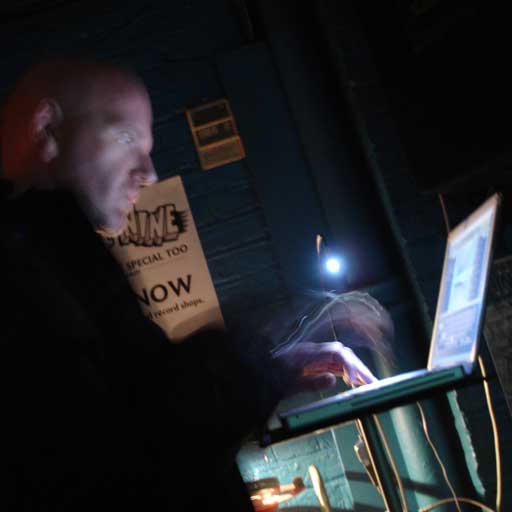 Martin Delaney
Technical author, and one of the new-school's top Ableton educators, Martin Delaney is a master of Ableton Live. His books about Ableton Live are the de facto resource for people that want to learn this amazing audio program!
Watch Free Previews!
View up to 5 free videos from ANY course each day.
Out of free previews? Come back tomorrow to watch some more!
Get A Library Pass!
Watch this course – and ALL macProVideo.com courses – for as long as your pass is active.
Purchase just this course! Watch it anytime, for life.
To download & view offline, use our
NonLinear Educating Player Software.
Overview
Status: Available | Released: Jan 6th, 2007
There's a fact of the underground music scene: Ableton Live is the new killer audio app! But for those of us from a more traditional DAW background, using Ableton can be quite ... well, confusing! But it doesn't need to be that way ... 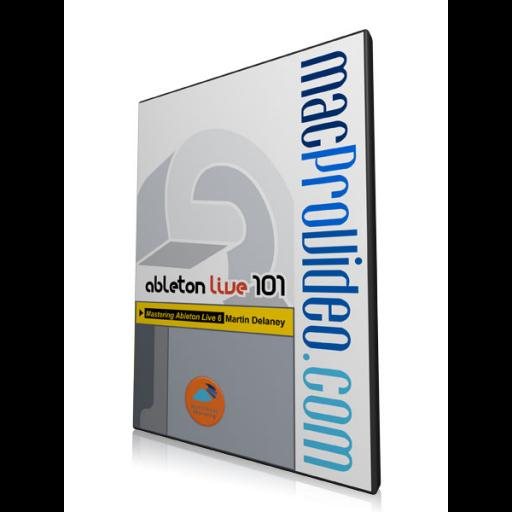