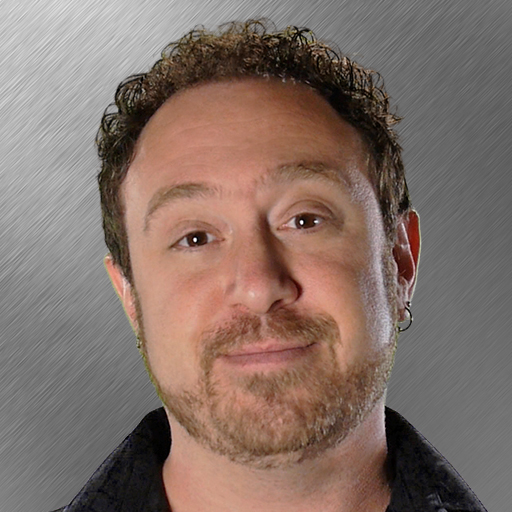 Michael Wohl
Back when desktop video editing was just a sparkle in every film editor's eye, Michael was busy creating Final Cut Pro. Learn Final Cut Pro from one of the original designers of this incredible piece of software!
Watch Free Previews!
View up to 5 free videos from ANY course each day.
Out of free previews? Come back tomorrow to watch some more!
Watch this course absolutely free!
Overview
Status: Available
*** Updated for FCP X 10.0.6 ***

Final Cut Pro X is a game changer. It's totally rebuilt from the ground up with advanced features and tools that make it one of most powerful-yet easy to use-video editing software available.

In this FREE Overview and Quick Start Guide tutorial by Apple courseware author Michael Wohl, you will get a solid understanding about what this revolutionary new version of Final Cut Pro is all about!

Michael gives you an advanced look at the incredible Magnetic Timeline, Clip Connections, Compound Clips, and the new, intuitive Inline Precision Editor. He also covers the built-in Color Matching, the incredible array of audio enhancements, the media library and much, much more. 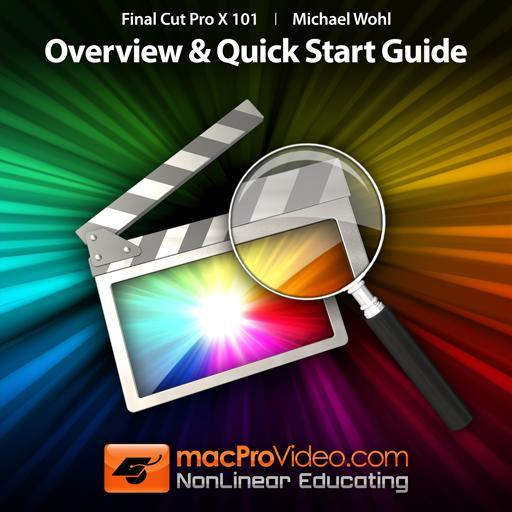