Logic Pro X 200
MIDI FX: The Arpeggiator
Genre: Audio
Logic's new MIDI FX plugins are a galaxy of creativity and they all revolve around the expansive Arpeggiator. Join Logic guru Steve H as he explains the Arpeggiator and shows you how to unleash all of the powerful potential locked deep within... 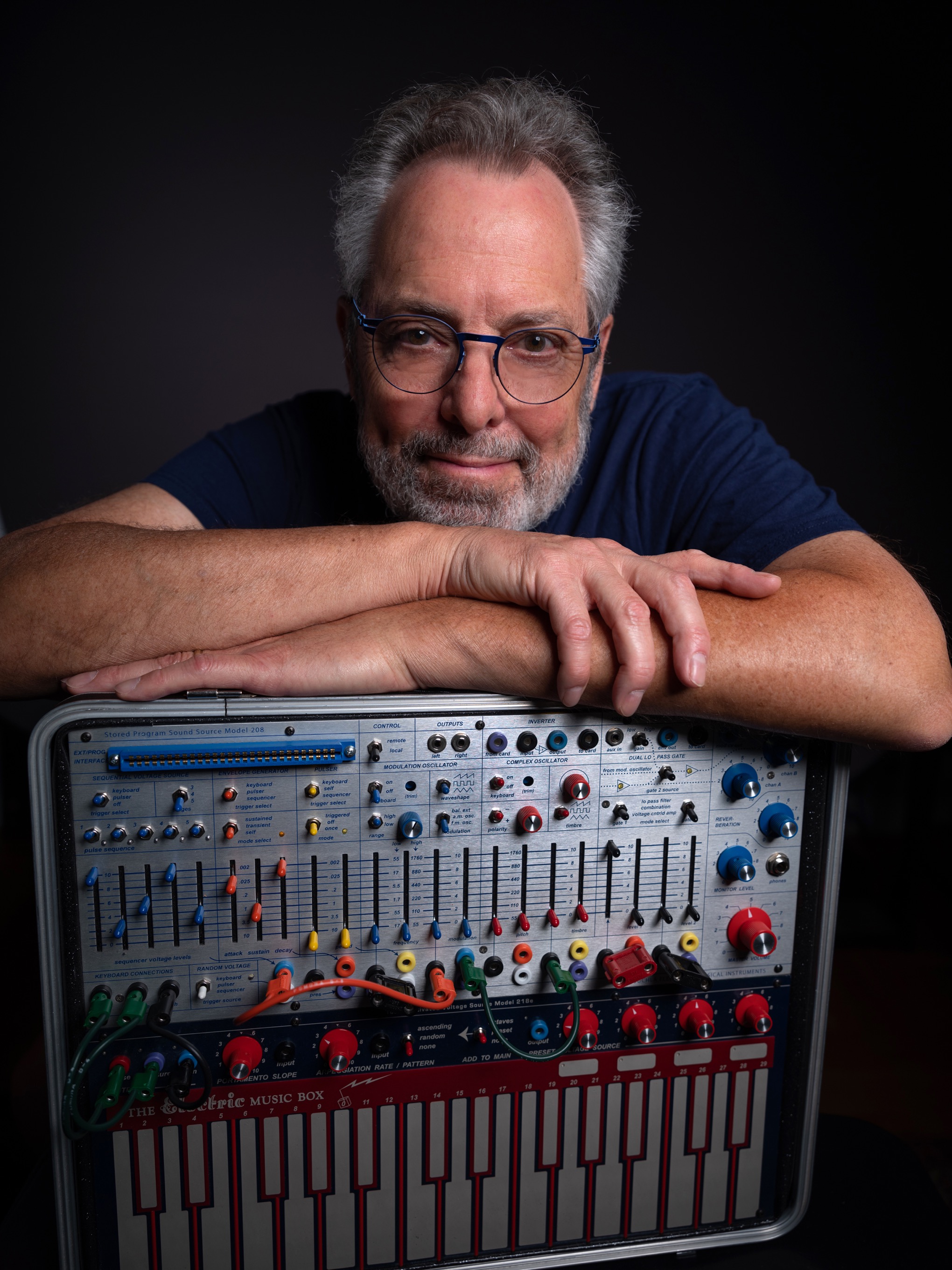 Steve Horelick
Twice Emmy-nominated Steve H is a Logic Pro Master and industry-leading audio producer/performer. You might know him from TV's "Reading Rainbow" ... he scored every episode of that program.
Watch Free Previews!
View the first 3 videos of every course.
Get A Library Pass!
Watch this course – and ALL macProVideo.com courses – for as long as your pass is active.
Purchase just this course! Watch it anytime, for life.
To download & view offline, use our
NonLinear Educating Player Software.
Overview
Status: Available
There's whole new world of MIDI FX built in to every instrument channel strip in Logic. You know all those cool things that you can do with the MIDI Environment? Well, the Logic team has turned them into fun, powerful and creative MIDI plugins that go way beyond the capabilities of any other DAW on the market.

The ultimate driver of these FX is the new, feature-rich Arpeggiator. No matter what kind of music you like to produce you'll find that Arpeggiator will inspire you! This awesome powerhouse is so loaded with functionality that we asked Logic guru Steve H to dive in and explain them as only he can!

You learn about MIDI signal flow and the different Latch and Capture modes. Watch and listen as Steve takes you through the various Note Order options as he explains how they work and interact with the Variation and Octave range controls.

Then, Steve dives deep into Patterns, Options and external Controls and explains how all these performance-based features and effects come together inspiring you to compose, improvise and then incorporate the astounding musical results into your Logic productions.

MIDI FX bring a whole new level of creativity into the Logic experience. So, get ready to expand your mind and your production capabilities starting with the MIDI FX mothership: Arpeggiator.

Outline
Section 1: Section 1: Introducing MIDI FX
Section 2: Section 2: The Control Parameters
Section 3: Section 3: Note Order
Section 4: Section 4: Grid and Steps
Section 5: Section 5: The Options
Section 6: Section 6: Controls -Internal and External
Section 7: Section 7: Tip: Building a Step Sequencer
Other courses in this series
What to do next
Reviews
Feedback
How are we doing?
We'd love your thoughts, feedback and questions regarding our new site. All feedback is appreciated!
We do not respond to this form! If you need support, please visit our support page.
Thank you for your input!
Your message has been successfully sent
Course Advisor
Don't Know Where To Start?
Ask A Course Advisor