Steve Horelick
Twice Emmy-nominated Steve H is a Logic Pro Master and industry-leading audio producer/performer. You might know him from TV's "Reading Rainbow" ... he scored every episode of that program.
Watch Free Previews!
View up to 5 free videos from ANY course each day.
Out of free previews? Come back tomorrow to watch some more!
Get A Library Pass!
Watch this course – and ALL macProVideo.com courses – for as long as your pass is active.
Purchase just this course! Watch it anytime, for life.
To download & view offline, use our
NonLinear Educating Player Software.
Overview
Status: Available | Released: Sep 11th, 2009
How much would you pay to take a Master Class with a Logic pro like Steve H? It typically costs a few hundred dollars for this type of education - but you can have it now for $49.50 ... and there's no need to travel to a university, because you can watch this Master Class on your very own computer!

In this advanced Logic Pro Master Class by Steve H you'll learn some incredible skills for working with beats and other recorded audio files, including Beat Mapping, Fixing & Quantizing recorded audio, Automatic Beat Replacement, adding Swing and Groove to audio recordings, Using Markers, and (best of all?) how to use the Transform Window!

This is an incredibly detailed and in-depth tutorial on some seriously under-utilized features of Logic. But once you see this tutorial, you'll be using these features all the time to speed-up and enhance your music production workflow.

For a full list of the topics covered, check out the Table of Contents below.
Outline
Section 1: Section 1: Beat Mapping Like a Pro
Section 2: Section 2: Quantizing Audio Regions
Section 3: Section 3: Automatic Audio Beat Replacement
Section 4: Section 4: Destructively Swinging and Grooving Audio Regions
Section 5: Section 5: Mastering Markers
Section 6: Section 6: The Power of Advanced Region Parameters
Section 7: Section 7: The Transform Window - Demystified
Section 8: Section 8: Latency and Plug In Delay Compensation
Other courses in this series
What to do next
Embed Video
Embed this video in a blog, forum post, or webpage. 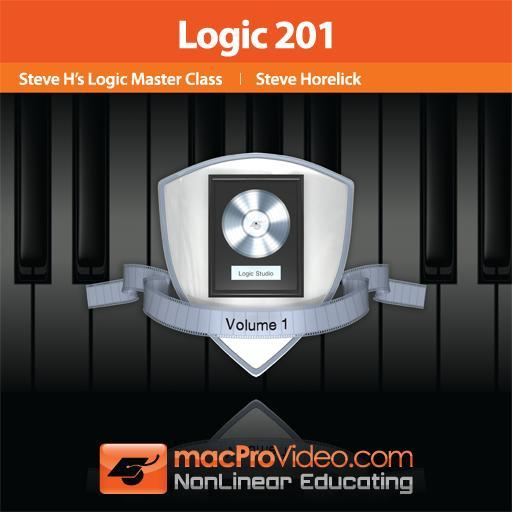