Logic 207
Logic's Latency Toolbox
Genre: Audio
Timing Is Everything! In this amazing tutorial Tom Rice shows you the secret to making your tracks "dead-on-the-beat" accurate with absolutely zero latency! 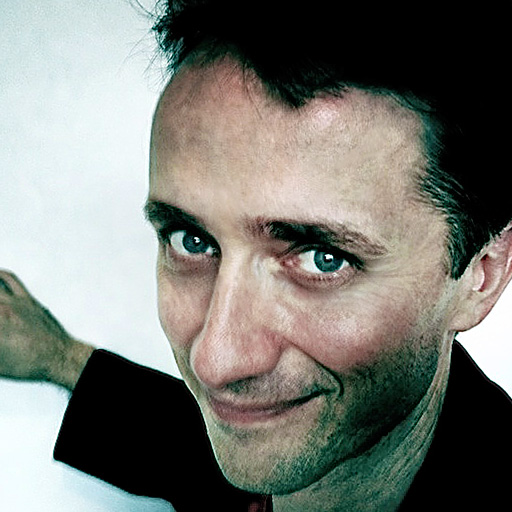 Tom Rice
Tom Rice is successful composer, performer and Logic Pro expert living and working in Sydney, Australia.
Watch Free Previews!
View the first 3 videos of every course.
Get A Library Pass!
Watch this course – and ALL macProVideo.com courses – for as long as your pass is active.
Purchase just this course! Watch it anytime, for life.
To download & view offline, use our
NonLinear Educating Player Software.
Overview
Status: Available
Have you ever listened to one of those amazing tracks where every instrument seems to really lock into the groove? It's truly audio magic when tracks are really tight! In this tutorial, Logic latency guru Tom Rice shows you how your tracks can achieve that incredibly awesome, locked-in sound!

You see, there's a lot more to perfect timing than simply hitting the "Q" button to quantize everything. That's because inherent in every native Logic Studio system there are going to be all kinds of latencies in the analog and digital domains:

What most producers don't know is that Logic has all the built in tools you'll ever need to compensate for all these latencies so you can be assured that your recordings are metronomically bulletproof!

In this step-by-step masterpiece you will become the master of all Logic's latency combating settings and preferences. You'll learn how to calculate and compensate for the built-in latency inherent in every audio interface. You'll see how to test for and eliminate the timing mysteries of external and internal MIDI instruments to make sure that they "sound" exactly on-the-grid, every time!

Bonus: Tom has created custom Logic project files that are designed to help you on your zero latency crusade! To download these files, Login to your macProVideo.com account above, and the download links will appear at the top of this page.