Studio Concepts 501
Gear and the Physics of Sound
Genre: Audio
These days more and more people are recording at home instead of going to professional studios. The technology involved has become so accessible that almost anyone can start up their own studio. While this means that there's more music out there than ever, it also means there's a lot more poorly produced music floating around. It's not enough to simply have the required equipment. You need to know how to use it! 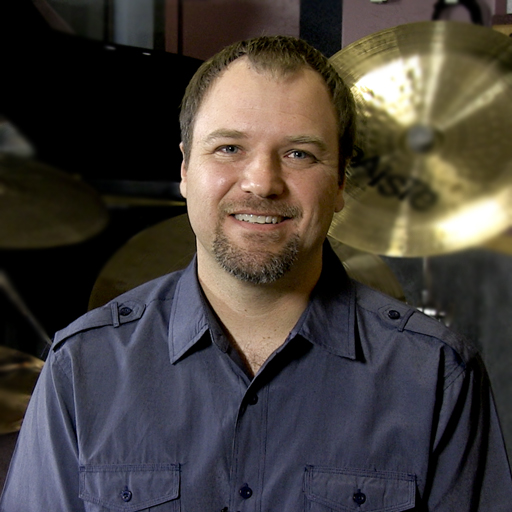 Jim Pavett
Producer/Engineer/Drummer Jim Pavett is the owner of Allusion Studios and a boutique pro audio consulting/sales business by the name of Pure Wave Audio.
Watch Free Previews!
View up to 5 free videos from ANY course each day.
Out of free previews? Come back tomorrow to watch some more!
Get A Library Pass!
Watch this course – and ALL macProVideo.com courses – for as long as your pass is active.
Purchase just this course! Watch it anytime, for life.
To download & view offline, use our
NonLinear Educating Player Software.
Overview
Status: Available | Released: Jul 3rd, 2010
The purpose of this course is to help you get a solid grounding in audio engineering and sound recording. You will learn the fundamentals of sound engineering that are crucial to your success in the studio. Understanding the physics of sound and how to properly use things like compression will make all the difference in your recordings.

In this course, Jim Pavett will give you a detailed overview on every aspect of the recording process, with hands on projects covering how to set up your monitors, how to handle phase issues, and how to properly place microphones. Although there is some theory involved everything is well explained, complete with hundreds of helpful visuals. Jim will take you through a complete journey of the fundamentals of audio recording.

Throughout the course, Jim also gives opportunities for you to get out of your seat and get involved. Whether it's figuring out which frequency your hearing tops out at, or moving around the room to figure out the best place to put your monitors, there are tons of practical lessons to try out on your own. If you're starting to put together a studio and are feeling overwhelmed with everything around you, let us help you out by teaching you the fundamentals of audio so you'll never feel like an alien in your own studio again.
Outline
Section 1: Section 1: Studio Concepts
Other courses in this series
What to do next
Embed Video
Embed this video in a blog, forum post, or webpage. 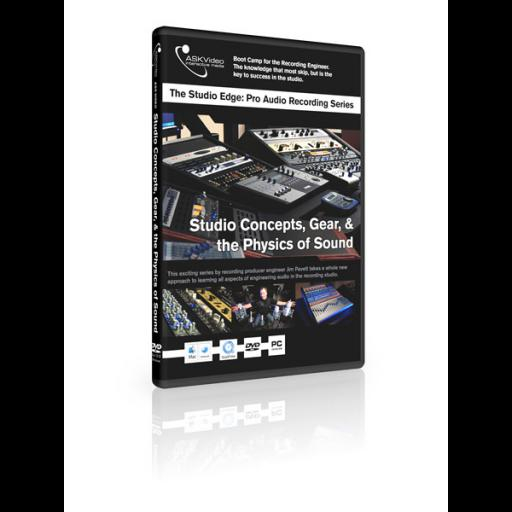